The Milky Way Is Going To Crash Into Another Galaxy...

Far be it for me to be an alarmist, but I have to relay some important news to you about our galaxy, the Milky Way. I hope you’re sitting down when you read this. It concerns all of us, every single life form on Earth.

A new study is predicting that our galaxy will collide with a neighboring galaxy. This is nothing new; scientists have been predicting a galactic collision for awhile now. But here’s where you might want to brace yourself — the Milky Way crash might be coming sooner than was originally expected. Believe it or not, Marius Cautun, a Ph.D who helped discover the accelerated timeline for the galaxies crashing into one another actually said he’s excited about this!

“The discovery made me very excited!” says Cautun, whose team put a preprint version of their paper on ArxIV. “Initially, both my collaborators and I were surprised and, because we didn’t expect it, a bit skeptical. This happens many times with new discoveries.” 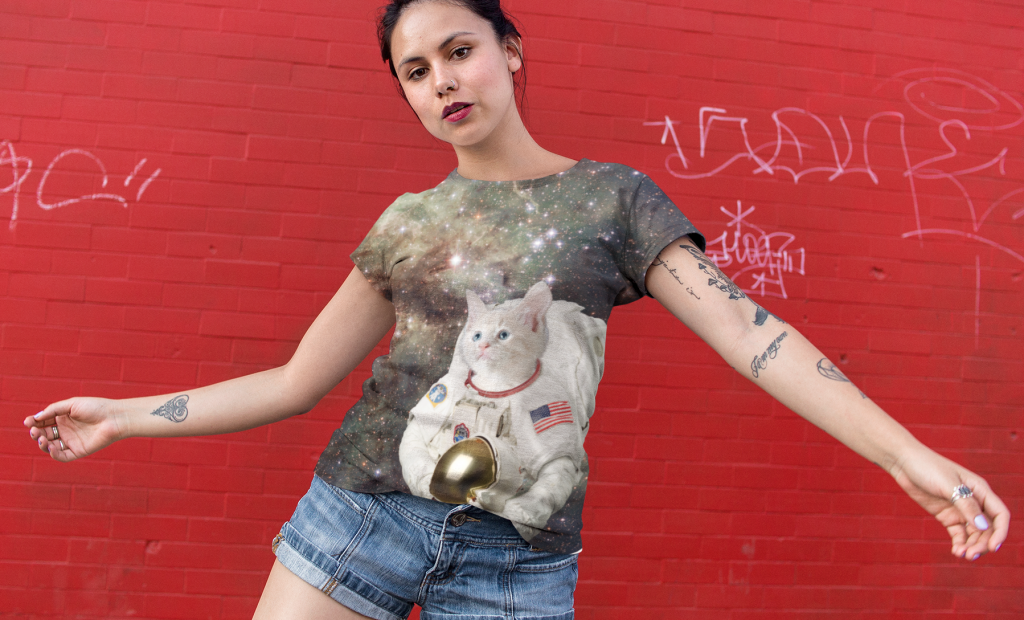 Get our exclusive all-over print Catstronaut shirt, only available in our store!!

And what, exactly, is Dr. Cautun so hyped for? Well, we’re not exactly sure what the impact on life on Earth could be, but we do know some of the details, and they don’t bode well, necessarily.

Two things will happen when the LMC runs into the Milky Way. As it moves, it will pull other stars away from their normal orbits around our galaxy and set them on less predictable courses — possibly one headed for our Sun. And if another star passes near our Sun, the orbits of the planets will shift.

The entire reason we have life as we know it here on our planet is that we’re situated in a perfect spot — not too far or too close to the sun. But if the Milky Way colliding with another galaxy pulls our planet closer to, or further away from the sun, it doesn’t take a genius to see there could be potentially catastrophic impacts on terrestrial species.

“Any such change is very dangerous for life, since even small variations in the distance between the Earth and the Sun can move our planet outside the Goldilocks zone and make it either too hot or too cold for life,” says Cautun.

Cautun says there’s even a small chance that our solar system could be tossed right out of the Milky Way!

If we are “unlucky,” he adds, there is also a 1-3 percent chance that the solar system might be ejected from the Milky Way entirely. If our descendants manage to survive that journey, Cautun predicts they’ll likely see a “very different night sky, much darker than currently with only a modest bright patch that will correspond to the Milky Way galaxy.”

Well, I guess there’s only one thing left to do. Figure out how much time we all have left and hold each other tight, one last time. I’m sure that we’ll all take comfort in each other’s love as we watch what’s left of our existence fade away into the dustbin of time. I hope you all had a great life and —

Anywhere from one to four billion years from now, study lead and cosmology researcher Marius Cautun, Ph.D., tells Inverse, the Milky Way could be smashed head-on by the the LMC. He admits the secondary effects of such a crash would be dangerous for life on Earth, but he’s more delighted at how much this discovery reveals about our own abnormal galaxy.

Oh gosh, I guess I should’ve read that part first, huh? I’m so sorry. This would’ve changed the whole tone of the piece too!

Only having four billion years left to live is frightening!