China’s plants that were growing on the moon are now...

Earlier this month, China made history with their Chang’e 4 mission by being the first country to successfully soft land a rover on the far side of the moon. Previous lunar soft landings had been on the side of the moon that is always visible to Earth (as it is tidally locked to Earth). You can watch the landing itself below.

As someone with over 750 hours logged in Kerbal Space Program, I really enjoyed the video because the landing looks almost identical to all the landings I’ve done on the Mun or Minmus. As they approached the landing, they killed off the horizontal velocity, and delicately landed. No explosions, no broken parts, and no panicked reactions from Jeb.

(And just like in KSP, I can only assume they hit F5 to quicksave many, many times.)

What’s even more impressive about this mission is the fact that the lander contained a handful of organisms (cotton, potato, rapeseed, and rockcress plants, in addition to fruit fly eggs and yeast to be specific) to see if they would grow in the low-gravity environment. 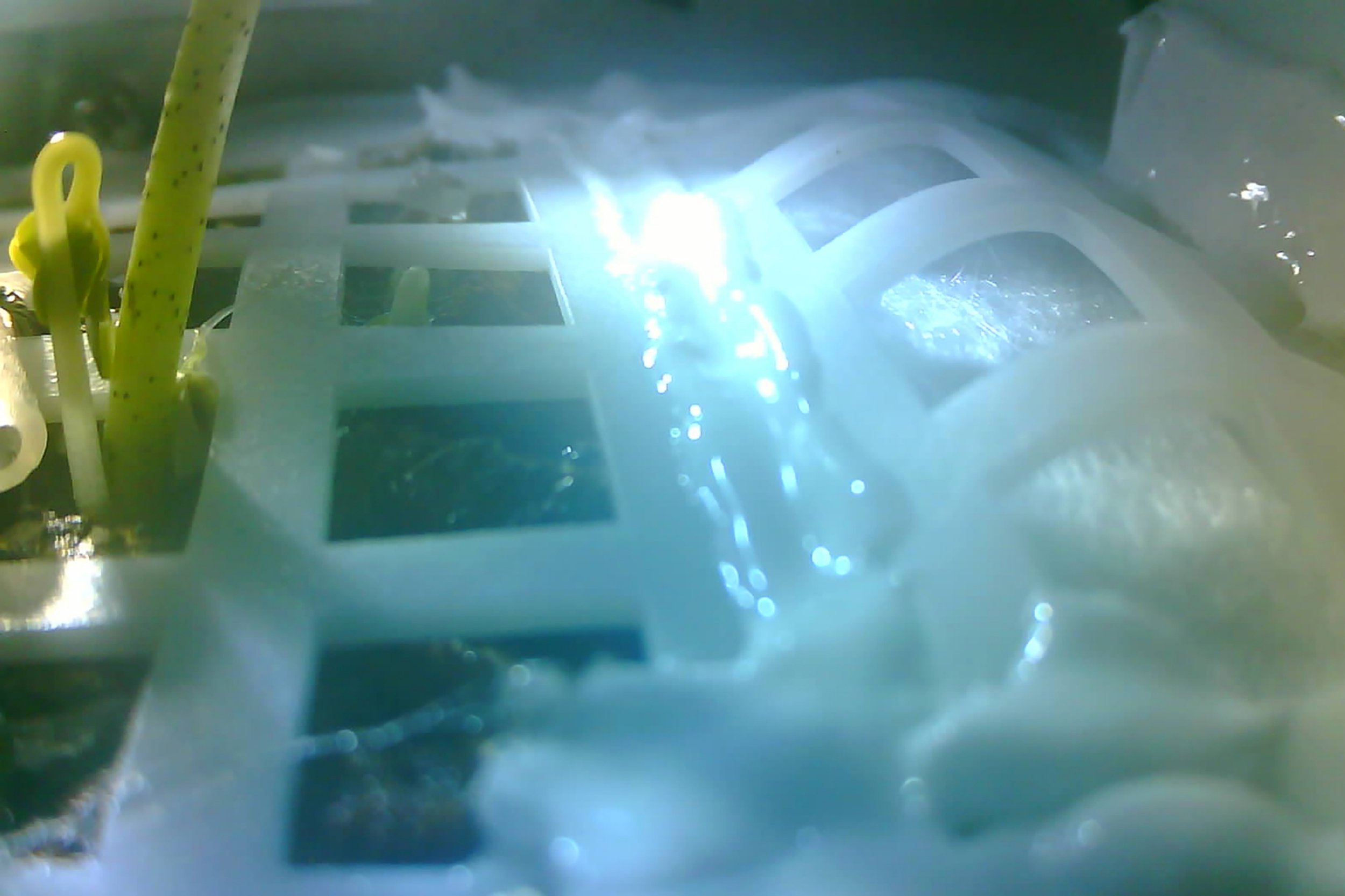 Growing plants in space is vital if we ever plan on becoming a multi-planetary species. Currently, astronauts on the International Space Station rely on costly resupply missions to provide food and water. ISS resupply missions take just a few days to reach the space-based laboratory, however resupply missions to colonists on Mars would take at least a month and a half – and that’s with Mars at its closest approach to Earth’s orbit.

However, after the exciting news of successful sprouts on the lunar surface, China has now announced that the plants are dead.

The cotton seeds were able to handle these harsh conditions, at least initially, becoming the first plants ever to sprout on the surface of another world. (Chinese space officials haven’t said how the other organisms did.)

But the canister apparently does not have a battery-powered heater, so the onset of the lunar night over the weekend spelled doom for the cotton sprouts, GBTimes reported. (It takes the moon about 27 Earth days to complete one rotation, so day and night on our nearest neighbor each last two weeks. This rotational period, by the way, matches the moon’s orbital period — the time it takes to complete one lap around Earth. That’s why we only get to see the near side, and the lunar far side is forever out of view.)

“Liu Hanlong, head of the experiment at Chongqing University, said at a Chongqing government press conference on Tuesday that the temperature inside the 1-liter-capacity canister had reached minus 52 degrees Celsius [minus 62 degrees Fahrenheit] and the experiment had ended” after 212.75 hours, Andrew Jones wrote in the GBTimes story. 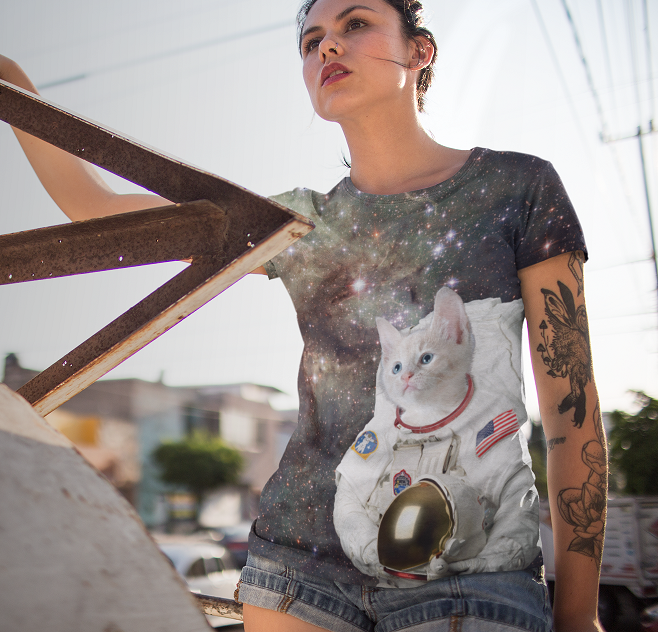 Get our all-over print Catstronaut shirt, designed by A Science Enthusiast himself, on sale now in our store!

Contrary to what some may believe, half of the moon always receives sunlight. The reason we don’t see it is because the light is being reflected away from Earth. So it seems that the Chinese space agency knew that the organisms would eventually die once it became nighttime on the Moon.

Nevertheless, this experiment was important and demonstrated that it is possible to grow plants in a low-gravity environment, confirming findings previously made on the International Space Station itself.