Bank worker puts in his two weeks notice, shows up...

by Clever Narwhal 1 year ago1 year ago

Anyone who’s ever had a job has thought about it – what would they do on their last day at work?

If you work in customer support, you may fantasize about telling a customer what you really think about their issue. If you’re a waiter, you may dream about dumping a tray of food on an obnoxious customer.

But if you’re a banker, what can you do (that’s legal, at least)? 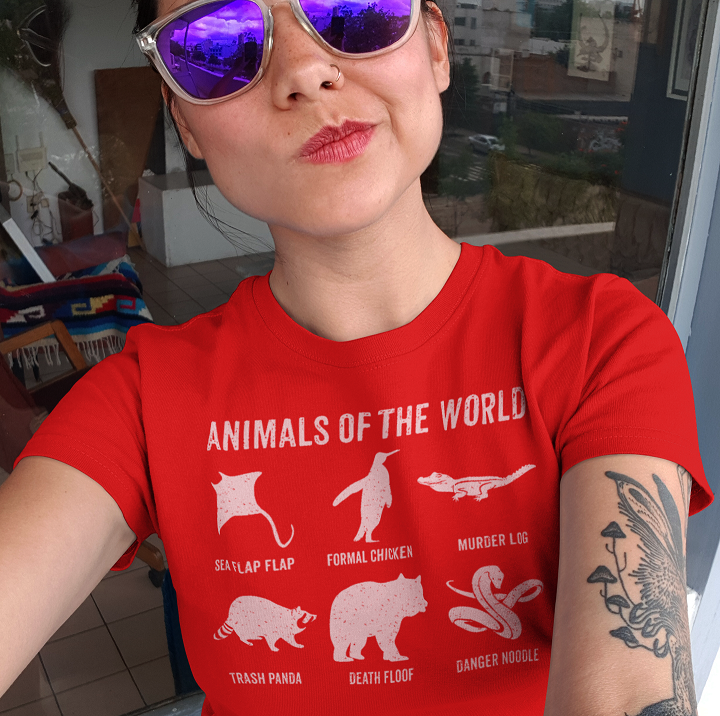 Get our ‘Animals of the world’ shirt, only available in our store!

For one banker in São Paulo, Brazil, whose identity remains a secret, there is only one option.

Given the option, why wouldn’t you be Spiderman? 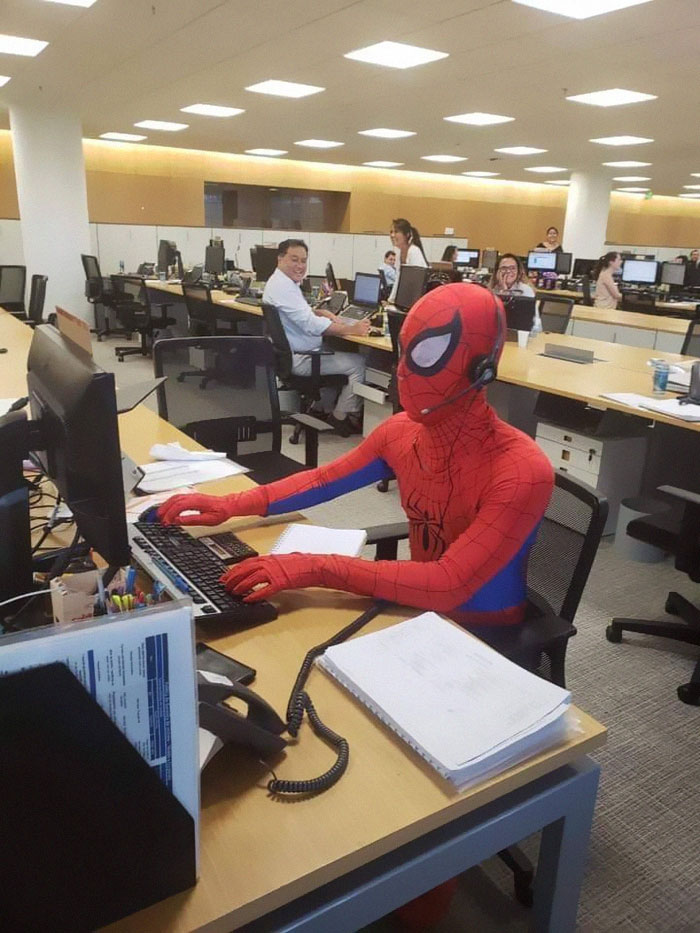 Think about it: he’s just an average guy who has something extraordinary happen to him. And the regalia doesn’t involve any annoying accessories (like Thor’s hammer) or silly capes.

And in true friendly neighborhood Spiderman fashion, you can see he was helping his neighbors with their work: 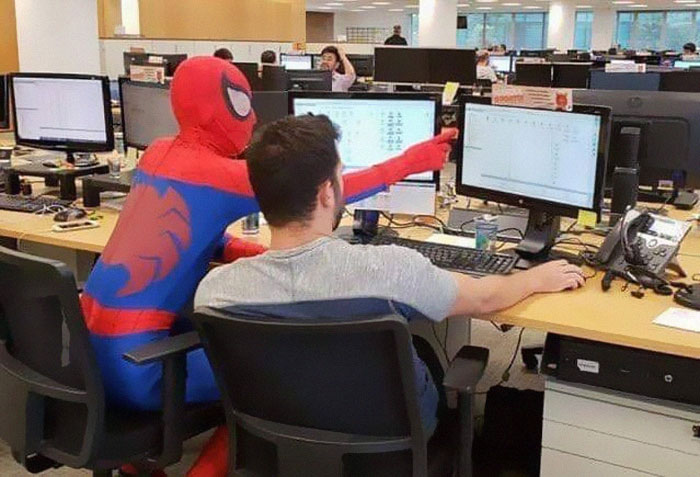 And we all know Peter Parker was a freelance photojournalist, so you know he’s not going to be camera shy. 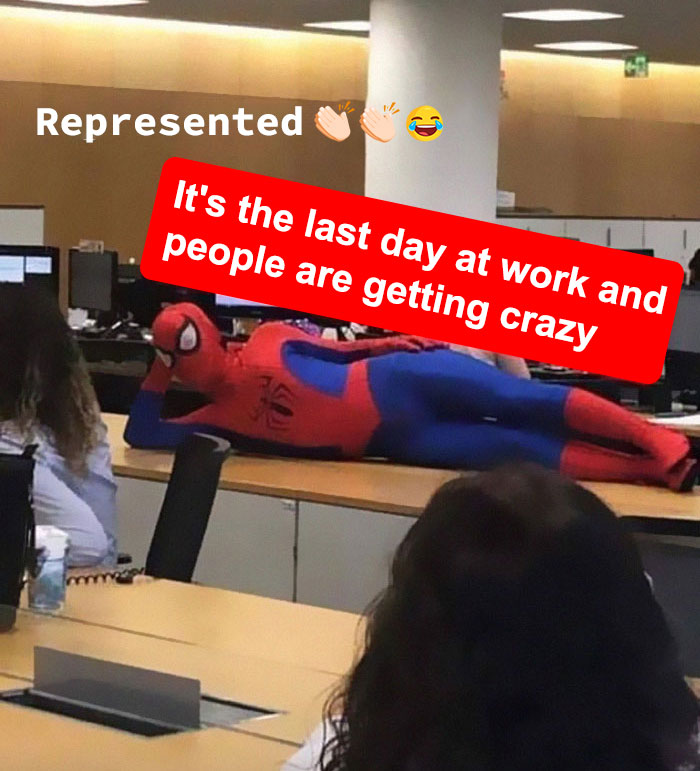 Unfortunately, it appears that not everyone was amused by the office antics, as Spiderman appeared to get reprimanded by HR. 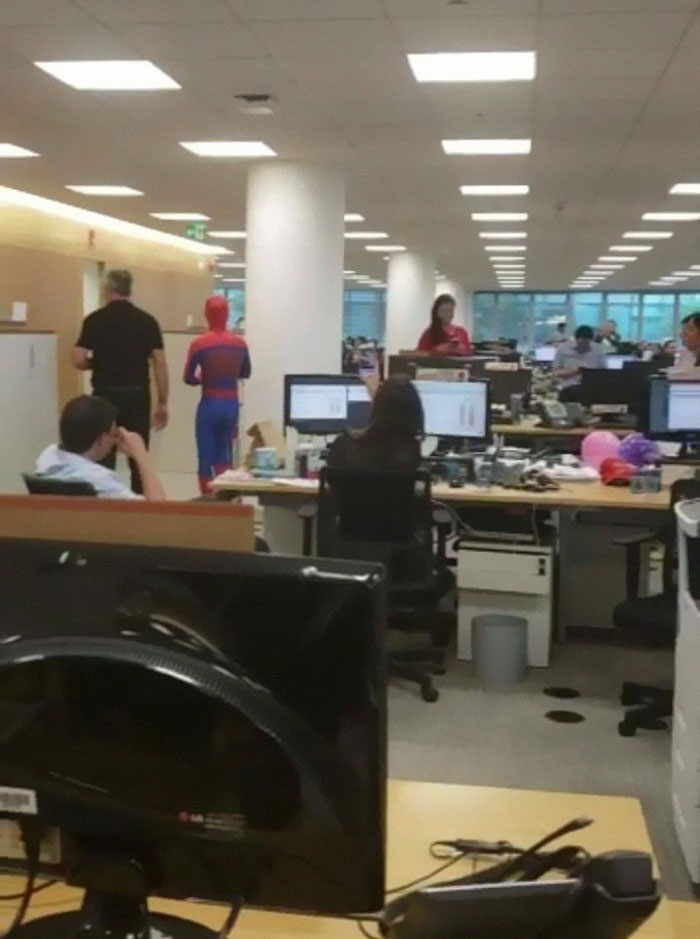 (While we’re here, can we talk for a minute about how to take videos on your phone? Because the answer is in landscape. NEVER TAKE VIDEOS IN PORTRAIT MODE.)

His (now former) boss may not have appreciated the antic, but the great people of the internet definitely enjoyed it: