Ice in Antarctica is melting six times faster than it...

According to a new study published yesterday in PNAS, ice in Antarctica is melting at a rate six times faster than it did just four decades ago.

The authors noted that this is not the sea ice that floats around Antarctica. This study analyzed the amount of freshwater ice on the enormous sheets that are on the actual continent itself. 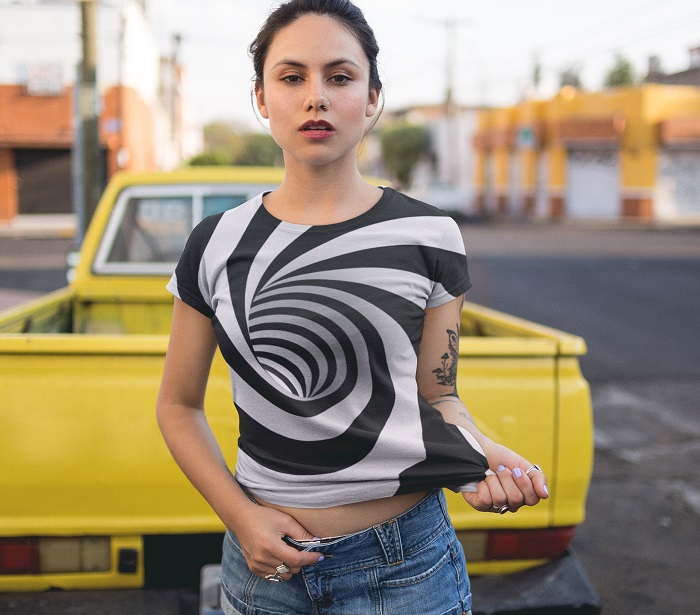 Divide yourself by zero and become the void with our all-over print shirt, on sale now in our store!
(All-over print tank tops, dresses, and more are also available in this style!)

As a result of the melting, global sea levels have risen over half an inch since 1979.

While that may not sound like much, the amount is certainly alarming to climate scientists, as it’s a preview of things to come:

“That’s just the tip of the iceberg, so to speak,” Rignot said. “As the Antarctic ice sheet continues to melt away, we expect multi-meter sea level rise from Antarctica in the coming centuries.” In this century alone, a ten-foot rise is possible, he said.

Many climate change deniers will cite extreme cold events – like the current cold snap we’re feeling here on the Eastern half of the United States – as evidence that climate change isn’t real. But as we explained last week, while there is overwhelming data confirming global temperatures are rising, climate change helps create more extreme weather events. As I type this, the polar vortex that’s supposed split into three parts to stay at the North Pole has , bringing down bitter cold Arctic air.

The solution to this problem is to limit our usage of fossil fuels and move towards using renewable energy like wind and solar. While these technologies develop and become increasingly efficient, we also need to lean into using nuclear power as a cleaner and safer alternative to coal or natural gas.