The American Society of Human Genetics (ASHG), which is the largest professional society of geneticists, has said that any ideas regarding the importance of racial purity are “scientifically meaningless”.

Why did this organization, which represents around 8000 geneticists feel the need to release a statement like this? Because it’s a central point that white nationalist groups tend to focus on. 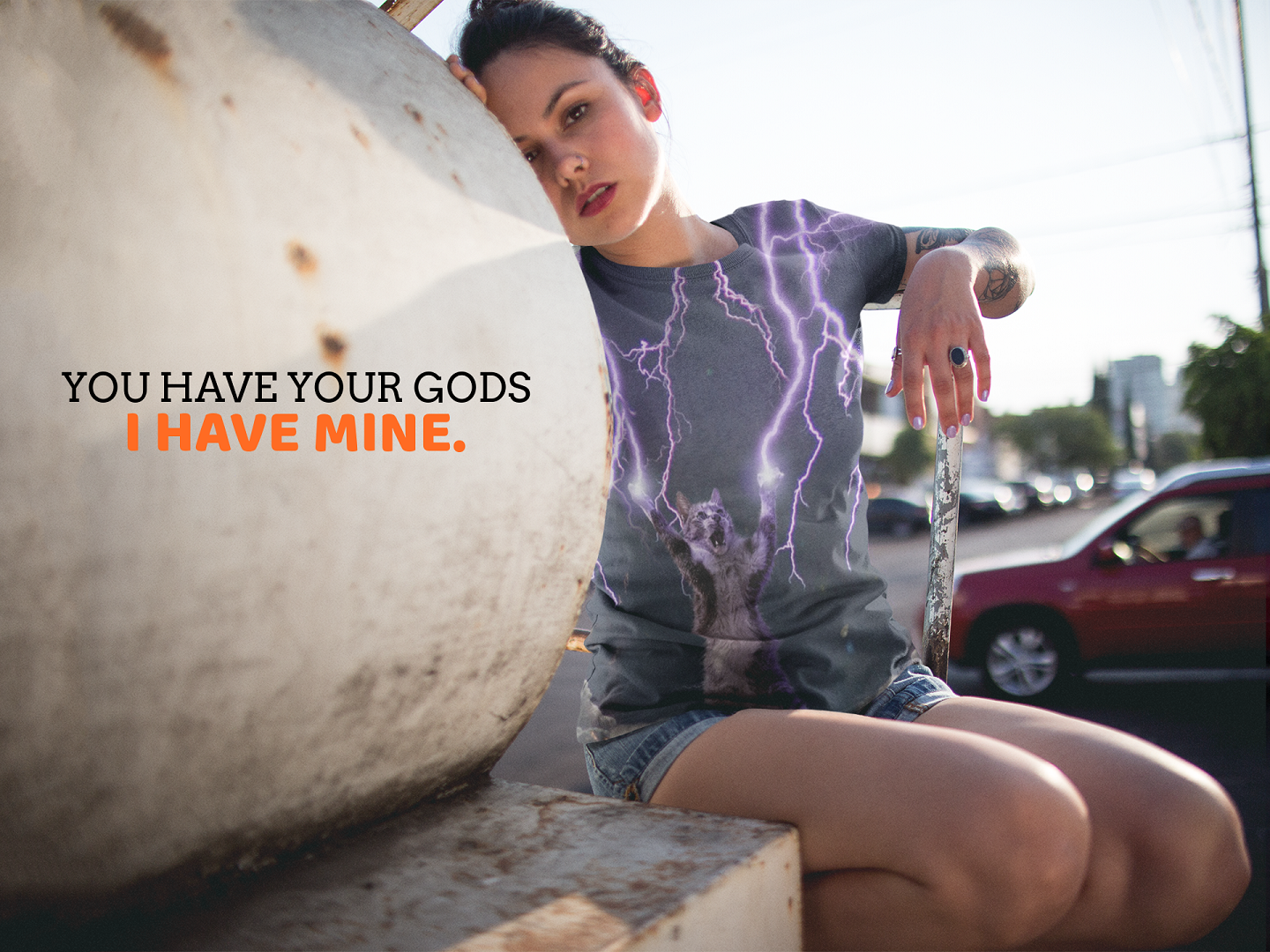 Get our all-over print Lightning Cat shirt, available now in our store!

Most human genetic variation is distributed as a gradient, so distinct boundaries between population groups cannot be accurately assigned. There is considerable genetic overlap among members of different populations. Such patterns of genome variation are explained by patterns of migration and mixing of different populations throughout human history. In this way, genetics exposes the concept of “racial purity” as scientifically meaningless..

It follows that there can be no genetics-based support for claiming one group as superior to another. Although a person’s genetics influences their phenotypic characteristics, and self-identified race might be influenced by physical appearance, race itself is a social construct. Any attempt to use genetics to rank populations demonstrates a fundamental misunderstanding of genetics.

(The emphasis was mine.)

And no, this isn’t something that’s being debated among scientists and researchers. This is settled, as Big Think explains:

And if you’re wondering whether this is something controversial in the scientific community, the statement goes on to say that the fact that there are no completely separate races is supported by decades of research, including six recent studies like the 2017 paper from the Center for Research on Genomics and Global Health, directly titled “Human ancestry correlates with language and reveals that race is not an objective genomic classifier”.

The organization goes on to explain that race is a social construct, and most of us have mixed ethnicity in our pasts anyway.

The only thing that does seem to be race-based, at least in the United States, is the storied history of far right-wing violence.

You can read their full statement in the American Journal of Human Genetics.