Elon Musk shows off futuristic Sci-Fi design of the SpaceX...

Between crewed missions launching from Florida, and the Starship Hopper, SpaceX is really ramping up the excitement for space enthusiasts in 2019.

Later this month, they’re scheduled to conduct their first of three demonstration launches of their Crew Dragon capsule. That means we can expect the first US-based crewed rocket launches for the first time since the Space Shuttle program ended. SpaceX plans to conduct their first demonstration launch (DM-1) later this month from historic Launchpad 39A at Kennedy Space Center. If successful, an in-flight abort test will take place at some point in the spring, followed by a crewed DM-2 mission some time in June. 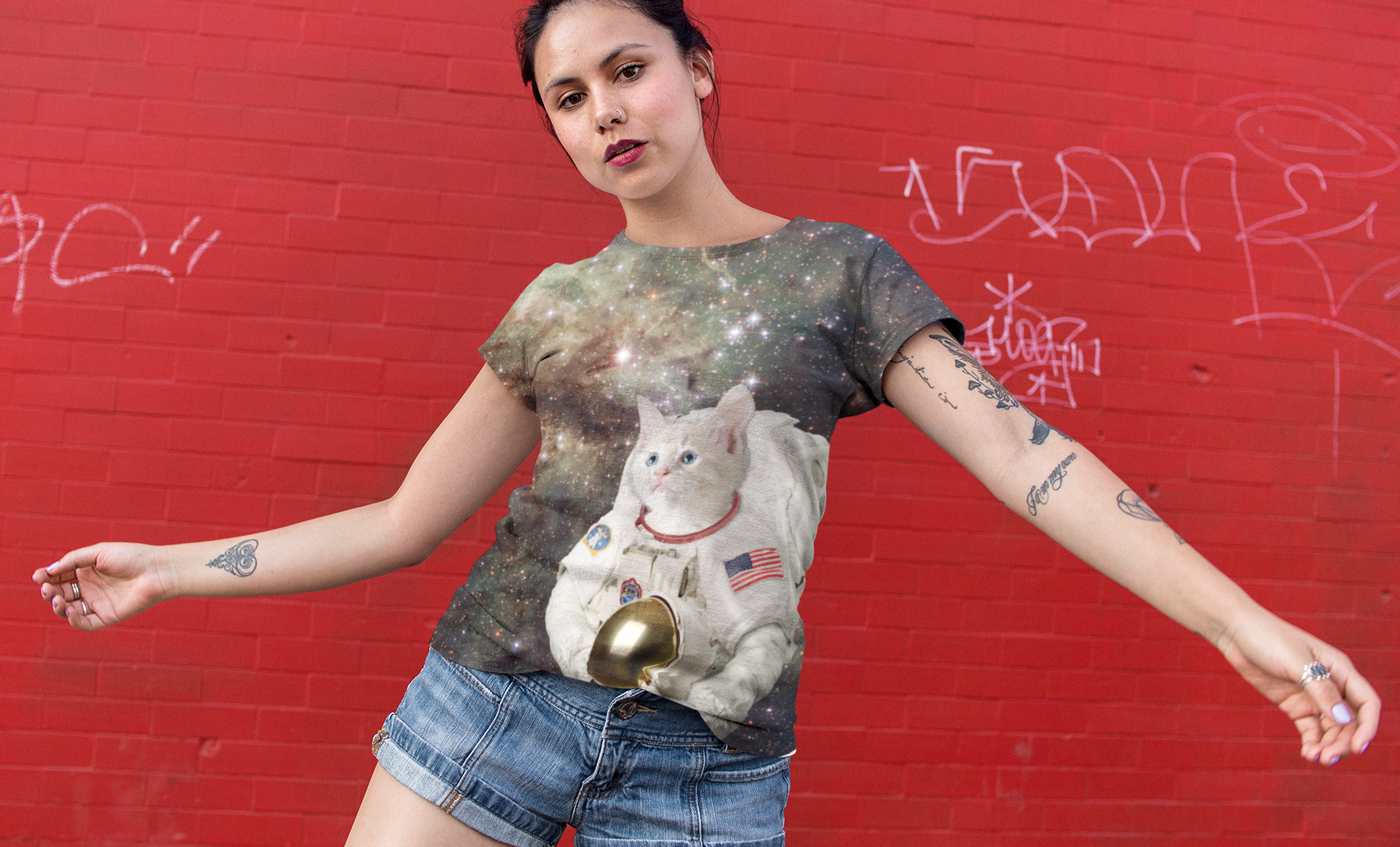 Get our exclusive all-over print Catstronaut shirt, only available in our store!

NASA invited me to go behind-the-scenes of the DM-1 launch, however due to the federal government shutdown (thanks, Trump), they probably won’t be able to host press. However, according to Elon Musk himself, it looks like the DM-1 launch won’t happen until mid-February at the earliest, so there’s still a chance that I’ll be able to see it. I’ll be sure to keep my followers in the loop.

Adding to the excitement of the United States not having to rely on Russia to put humans into space is the realization of SpaceX’s ultimate goal: the Big Falcon Rocket (BFR), or as SpaceX is now calling it, their Starship.

SpaceX CEO Elon Musk shared a mockup of what the finalized Starship Hopper will look like, and it looks… Awesome. 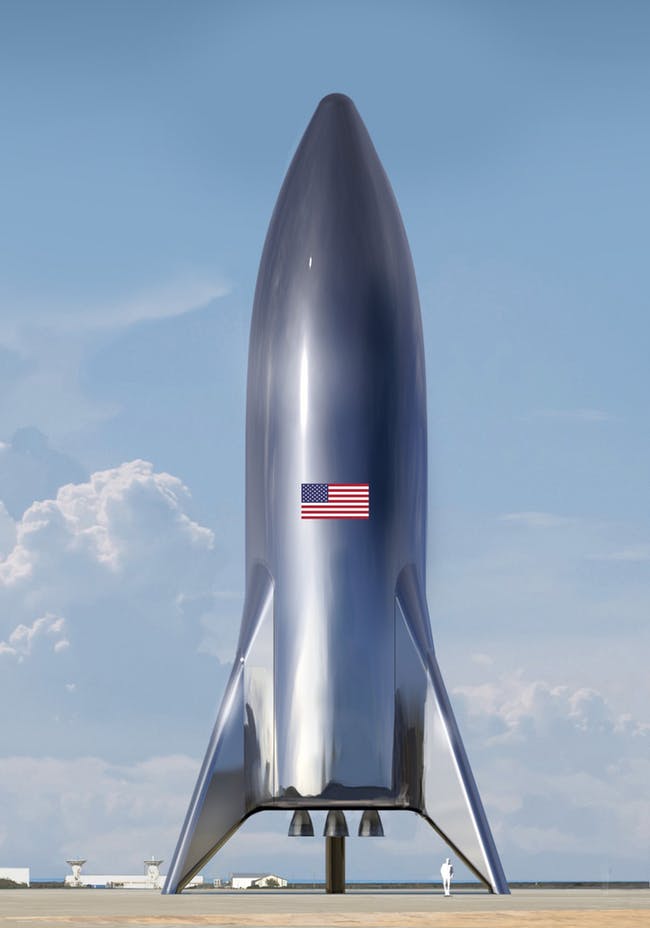 The rocket is currently being assembled at SpaceX’s facility in Boca Chica, Texas. Once finished, it will undergo test flights, or “hops”, of a few hundred kilometers to demonstrate proof-of-concept for the rocket. The rocket is about 9 meters wide (30 feet), compared to Falcon 9’s 3.7 meters (12 feet).

The steel looks incredible, and represents a stark departure from the carbon fiber composite used in the Falcon 9’s construction. It’s similar to the approach used by NASA with the Atlas rockets in the 1950s, but those designs suffered as it buckled on the launchpad when depressurized. SpaceX’s version should avoid the same pitfalls, with a metal that Musk says will “vary considerably according to loads.”

There are some differences between the Hopper and the final Starship. For one, the final version will have windows. After all, what’s the point of going to space if you can’t see outside?

Additionally, the Hopper is only – and I’m using the word “only” very, very lightly – 55 meters tall (180 feet). According to SpaceX’s announcement, the final version of the Starship will be 106 meters (348 feet) tall.

If you’re interested in keeping up-to-date with developments at SpaceX, I highly encourage you to join the unofficial SpaceX group on Facebook. I crossed paths with the man who runs the group back in April when we attended the NASA Social for TESS, and the group has daily posts with insider information paired with constant updates of the Starship Hopper. It’s also a great resource for other SpaceX news, too.